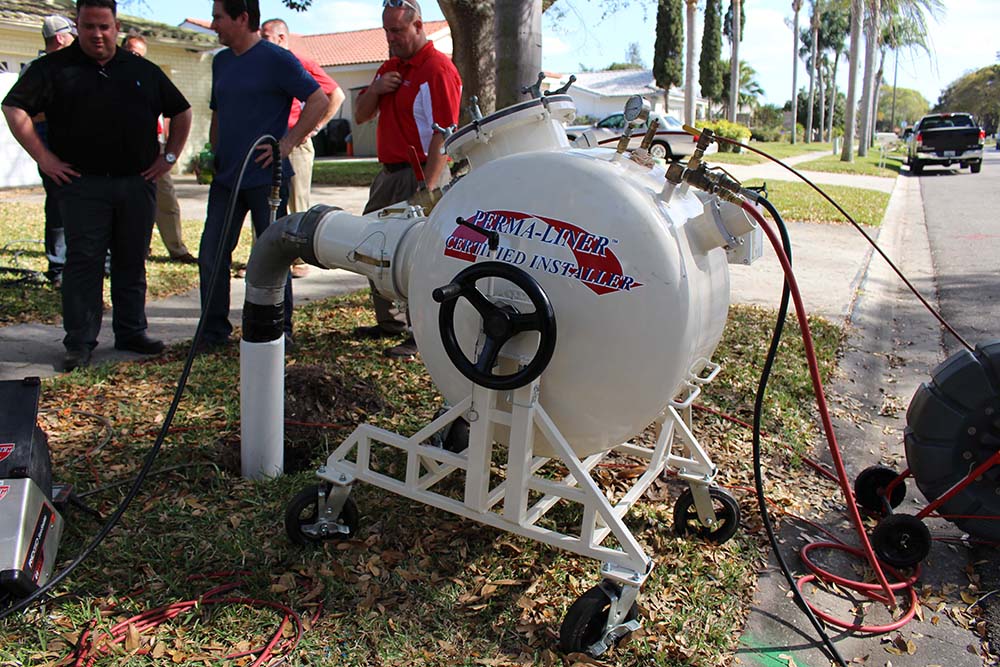 A key part of solving the city’s sewage crisis lies within. That is: within the underground world of interconnected pipelines. For over two decades, Florida has been recognized as a national frontrunner in water reuse, with domestic wastewater facilities increasing their reuse capacity exponentially. Currently, approximately 738 million gallons per day of reclaimed water is being distributed statewide for optimal purposes. Reclaimed water from public access reuse systems is used to irrigate approximately 362,000 residences, 530 golf courses, 1,000 parks and 360 schools.  This reuse is estimated to place 86 billion gallons back into available ground water supplies. Downtown Tampa is on a mission to improve the many infrastructures that are in need of renewal. Approximately 100 workers are now in the process of replacing aging sewer pipes on thoroughfares such as Channelside Drive, as well as Morgan and Jefferson streets. The city’s goal is to install more than 6,000 feet of insulated steel pipes underground, which will transport chilled water from a centralized plant to new buildings downtown to air condition them. This new system will free up the rooftops of downtown buildings for other uses, such as parks, various eateries or other casual entertaining. Interestingly, when recycled water is made available for cooling, less water will need to be drawn from the waterways and no reclaimed water will be discharged into groundwater.

Tampa, how about a workshop on infrastructure concerns? The city will host a meeting on sea wall and flooding issues that have been an ongoing topic of discussion. This has been of particular interest in light of a higher amount of sustained rain, and consequently, more flooding. Recent and heavy rains, city-wide as well as throughout the state, have flooded roadways and caused problematic overflows. Because of this, Tampa has initiated a revision to the city’s Stormwater Master Drainage Plan. The city intends to also address the dilemma with seawall disintegration and washouts. The workshop, being held this month, will provide residents with a forum to voice concerns, comments, and questions on solutions to best manage these difficult issues.