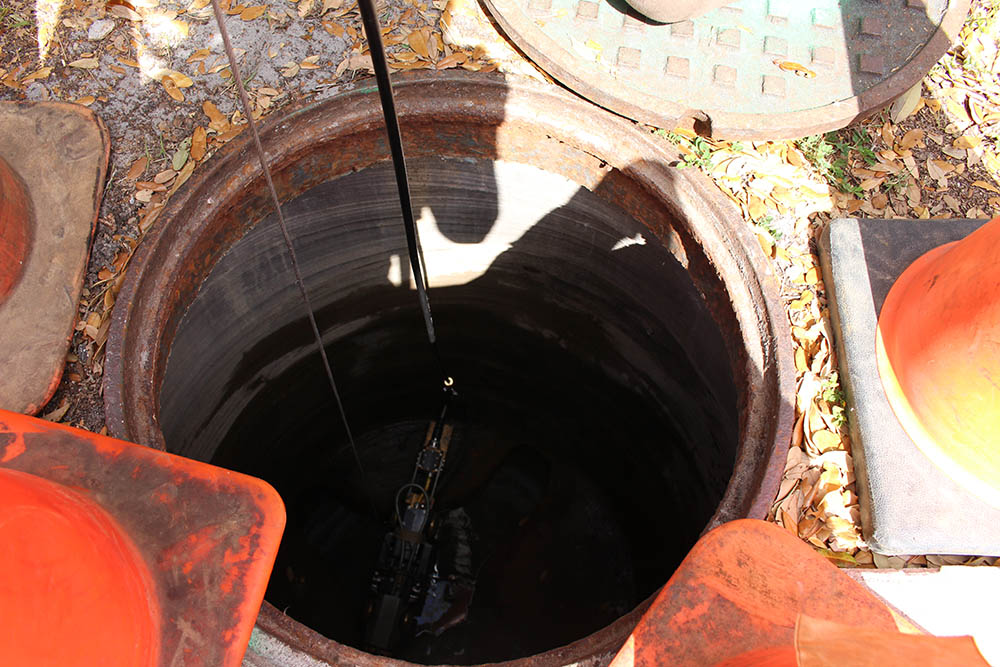 The Tampa bay Area has been hit hard by the recent torrential rains, tropical storms, and hurricanes that have led to some disastrous flooding issues. When Hurricane Hermine pummeled its way into Florida’s Gulf Coast, it arrived coupled with the-all-too familiar concern of heavy rain, the wind, and destruction.  An overloaded system sent the city’s sewer into panic mode, once again flooding St. Petersburg’s water pipes and treatment tanks. Florida’s recent tropical storms and hurricanes have made their entrance with no regard for friend or foe. As a result, in a span of fewer than two weeks, St. Petersburg released up to 151 million gallons of partly treated raw sewage, mixed with rainwater, into Tampa Bay. The ongoing battle to protect not only the health of residents but the environment leaves a fine line between each cause. But aging infrastructure increased rainfall and rising sea levels has made decision-making even more complicated. For years, civil engineers have cautioned that many of the nation’s treatment systems for stormwater and sewage desperately needed either repairs or extensive replacement. Tropical depressions and storms, or even a brief afternoon downpour, are enough to signal the onset of sewer overflows and public-health warnings in areas where the local infrastructure cannot handle the rainfall.

Hermine, a Category 1 hurricane, and even worse- Hurricane Matthew have seemingly teamed up, leaving cities and counties across Florida and the Eastern Seaboard submerged. Florida, on a whole, has sustained over $1 billion in economic damage. The most recent calculations total roughly 240 million gallons of waste discharged in a four-county jurisdiction, including the cities of St. Petersburg, Tampa, and Clearwater, where more than three million people inhabit. It will take time for the impact of massive sewage discharges into the bay to be measured and assessed. Ultimately, it is too soon to estimate the cost of damages to cities throughout all of Florida due to the state’s most recent deluge: Hurricane Matthew.