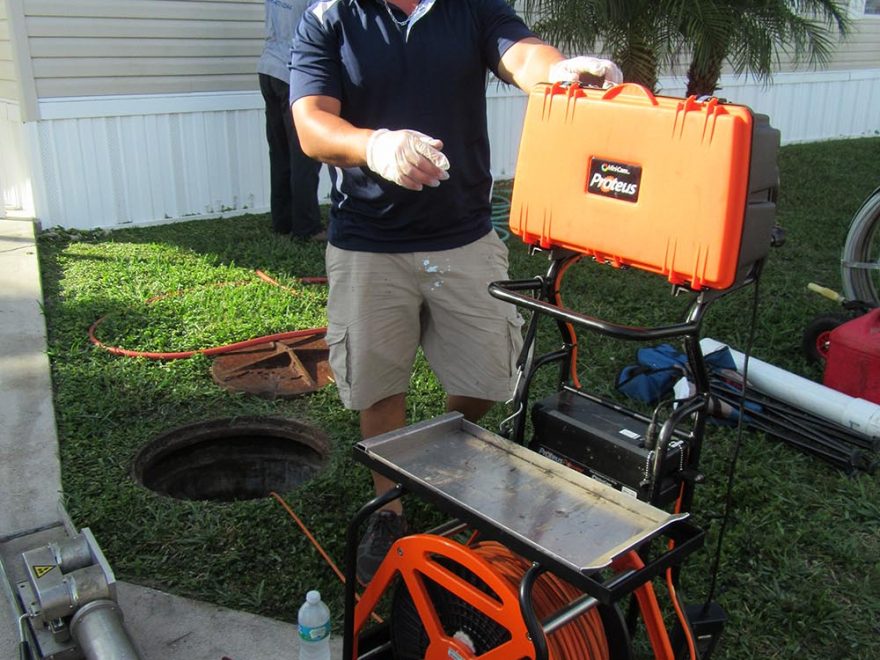 If you reside in Florida, you have seen an alligator. They are a natural part of existence due to an ever-growing population and over 1,000 miles of coastline and numerous marshes and rivers. Official data suggests that there may be more than 1.25 million alligators in Florida’s waters. The easiest way to see a gator is to go to one of the many zoos and alligator farms, but if you want to see these impressive reptiles in the wild, there are several places you can go to increase your chances of getting a really good look at them. Be aware of your surroundings as the only place they cannot see is right behind them. Winter is the best time to see alligators in their natural habitat in Florida. But don’t get too close, and of course, never feed or poke at them. While we know that almost all the lakes, swamps and canals should be considered alligator habitat, what about finding gators in the sewer system? It happens. Recently, a nine-foot alligator was pulled from a manhole in a Tampa Bay neighborhood. In South Florida, same.  When an alligator is found in a storm drain it has likely wandered in from a nearby canal. One of the best places to see them is Everglades National Park.  However, if you prefer to see alligators closer to home, the wetlands around Tampa Bay will do just fine.

Interesting fact: did you know that it’s almost alligator mating season? Mating season for alligators occurs from mid-April through May. Interestingly, alligator eggs incubate for about 65 days. During this time, the embryos develop and the gender is determined by the temperature at which the eggs were incubated. A temperature of 30oC (86oF) or below produces females and a temperature of 33oC (91.4oF) or higher produce males.