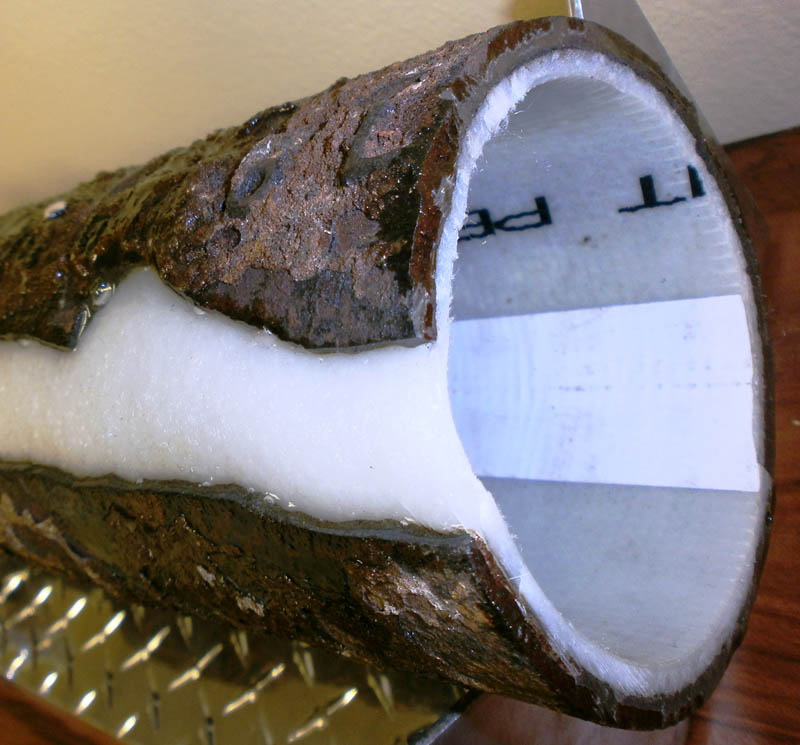 When Tropical Storm Colin sent heavy rain across the Tampa Bay area, it caused delays in traffic, graduations, airline flights and more. Seemingly, no stone was left unturned including manholes and untreated sewage. Rain overwhelmed aging pipelines, some of which date back to the 1920’s, hence overflows. The city of St. Petersburg is now in the process of approval for investments to the city’s wastewater system. Upgrades are needed for capacity improvements and restructuring of an aged sewer system. Comparably, the city of Tampa is finishing a $7.3 million, multi-year project to rehabilitate and expand a wastewater pumping station near the Tampa Convention Center. Tampa is working to systematize pumping stations upstream to slow the flow of wastewater during future storms. Other nearby cities have experienced recent sewer problems of their own. Earlier this month, the city of Largo sustained a sewer overflow from rainwater that led to at least 4 million gallons of partially treated sewage discharging from its wastewater treatment plant on 150th Avenue N.  St. Petersburg tallied approximately 230,000 gallons of untreated sewage spewed from manhole covers around the city, including an estimated 60,000 gallons at Coffee Pot Bayou that escaped from storm drains into the bayou.

Looking for a volunteer opportunity? A Mid-Summer Coastal Cleanup is scheduled for Saturday, July 9, 9 a.m. to noon at the Coffee Pot Bayou. The cleanup is only for canoes and kayaks and participants must provide their own vessel.

Hot off the press: a sewer collapse has caused traffic delays in Tampa. The inside lanes of eastbound and westbound traffic are closed on Waters Avenue at the intersection of North Newport Ave. The lane closure is due to the damage caused by a sewer pipe collapse. Repairs are expected to be completed at the beginning of July, resuming traffic to normal at that time.